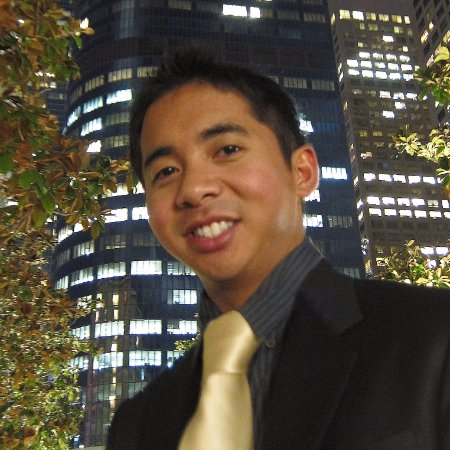 Tony Jay (TJ) Tutay was a founding employee of TITAN AEC.  TJ Tutay graduated from the USC School of Architecture.  As an accomplished architect, he contributed his many talents to developing prominent building projects in Southern California as an integral team member at TITAN AEC. He worked with us throughout his architectural career as the first employee and held a long-standing senior management position. He had many achievements, and one he was incredibly proud of was his work on the tallest Southern California skyscraper, The Wilshire Grand Hotel, now known as the Intercontinental Hotel, in Downtown Los Angeles, California. At the time it was built, it was the tallest skyscraper west of the Mississippi. In addition, TJ Tutay was part of the extended team that holds the Guinness World Record for Largest Continuous Concrete Pour at The Wilshire Grand Hotel. While at TITAN AEC, T.J. also worked on Metropolis DTLA, Lucile Packard Children’s Hospital at Stanford University, Cedars Sinai Medical Center, NoMad Hotel DTLA, Westfield Topanga, Westfield Galleria at Roseville, and Los Angeles International Airport. He enjoyed spending time with friends and family, photography, world travel, and attending music concerts with friends. TJ is survived by his loving dog, Cheeks, mother Adelfa Tutay, father Tony Tutay Sr., sister M. Victoria Lokke, and her husband, also named TJ, his nephews Colton, Trenton, and Ashton Lokke, as well as numerous aunts, uncles, and cousins. TJ left an everlasting mark on everyone he met and will also leave behind a large, extended family with his wonderful and supportive friends, who he cherished. He will be forever and greatly missed.

As education was an important contributor to the successes in his life, the family requests in lieu of flowers that donations be made in Tony Jay “TJ” Tutay’s name and memory to any of his alma maters: the University of Southern California School of Architecture, Watt Hall, Suite 204, Los Angeles, California, 90089-0291, Bishop Manogue Catholic High School, 110 Bishop Manogue Drive, Reno, NV 89511 or Little Flower School, 1300 Casazza Drive, Reno, NV 89502 to help support future innovators and leaders.

A celebration of life memorial had been held with his Los Angeles family at the USC Town & Gown in November. It was made especially memorable and special with the attendance of LA friends, family, and the USC marching band, Spirit of Troy, who played magnificently for his memorial. It was especially meaningful as TJ had played the trombone as a band member while he attended USC. A memorial mass and remembrance will also be celebrated in Reno, Nevada at Little Flower Catholic Church on Saturday, December 4, 2021 at noon.